All You Need To Know About Facebook Secret Groups (2020)

Join The Flipmsg Community
The Next Best Thing After Twitter 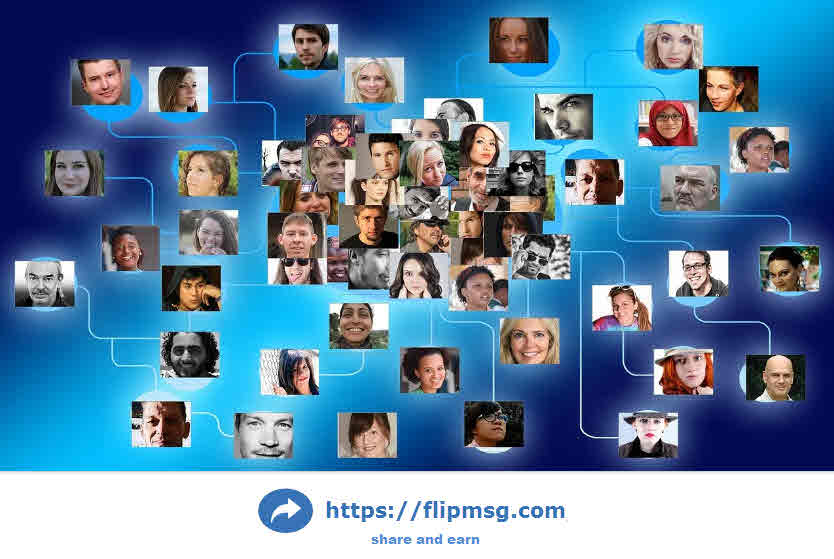 A Secret Facebook group is a group that is not visible to anyone through facebook search or the outside world , the only way to join this group is by an invitation from a Facebook friend who is also a member of the group. 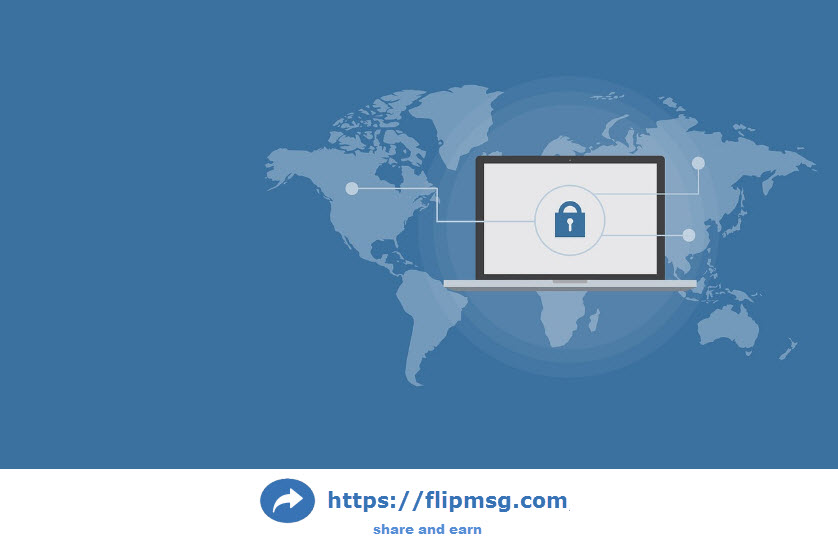 Private (closed) group is a group that is visible to the public.

People may also link to the group from outside of Facebook.

So it means that a private/closed group is 100% accessible to the public.

The main difference between Private and Public groups, is that in private groups posts are hidden to the outside world, only group members can see the content that was posted inside the group.

Both in public and private groups , you can see who are the members of the group. You can also see details about the group. Like the description and the group rules.

What is allowed and isn’t allowed inside the group and to what the group is dedicated for.

But you can’t see any posts that were posted inside the group by the group members.

In order to join a private(closed) group , you must request to join and be approved by one of the group admins.

One group can have many admins, that can approve new members and moderate content inside the group.

Sometimes they will give you a form to fill, where they ask you different questions and you will need to answer them, and after they review your answers they will decide if to approve you or not.

They may also give you a form with terms that you will need to agree to in order to join the group. 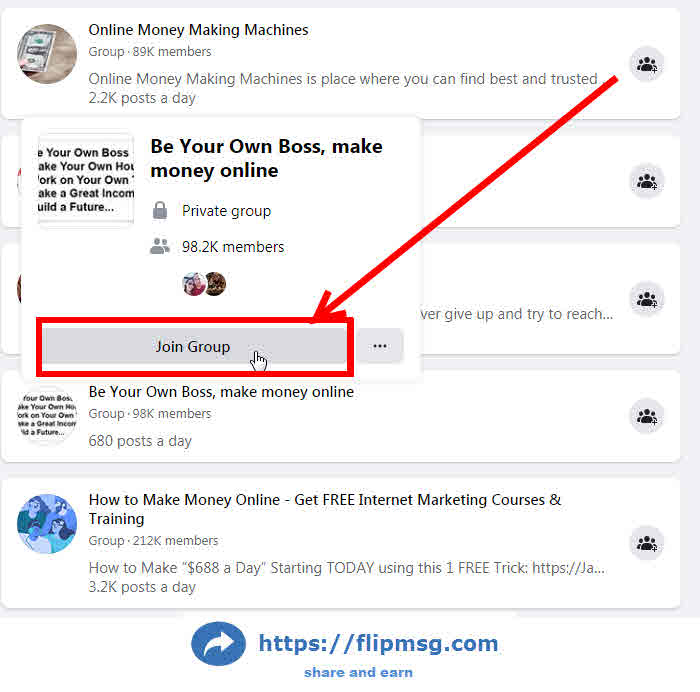 Use cases of a Private(Closed) Group: 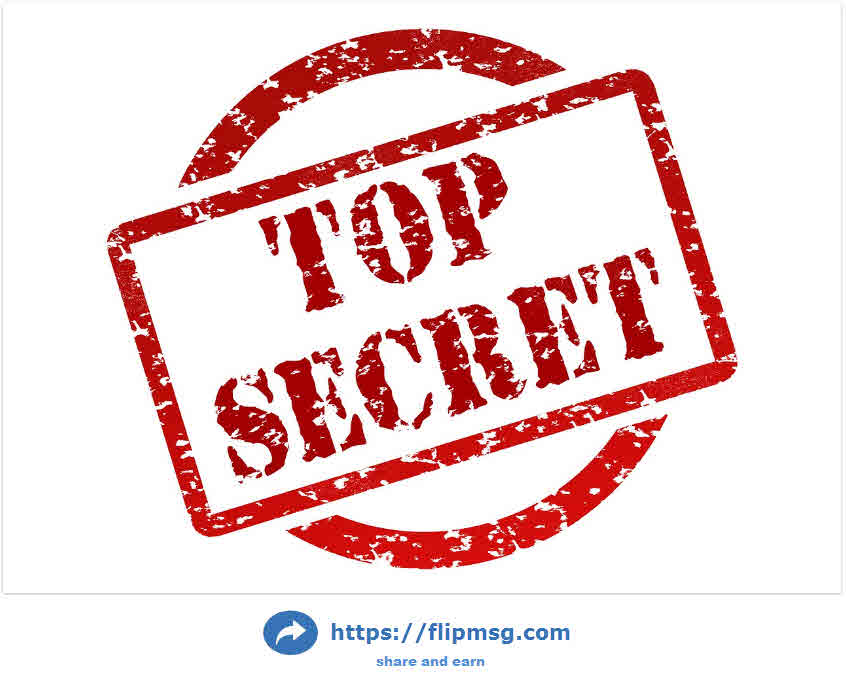 Facebook secret group is an invitation only group, where nobody can see the group, the group is not visible via search inside of facebook.

The group can also cannot be indexed by google or other search engines.

So it’s main attribute is that it’s ‘invisible’.

Not only that a secret group is invisible, but it is also an ‘invitation only’ group.

In order to get inside the group, you need to know someone from within the group and be his friend inside of facebook.

This friend needs to invite you inside the group, with a special invitation.

If you are not his friend, it’s not possible for him to invite you to the secret group.

You need 2 things in order to join a secret group:

Just like a Private group, the posts inside a secret group are not visible to the outside world.

Another key thing to notice is if a user was a member of a secret group, but then left the group, the group will still be visible to him in Facebook search.

Also , users in secret groups are receiving ALL notifications about updates from the group even without leaving a comment on a post.

Use cases for a secret group: 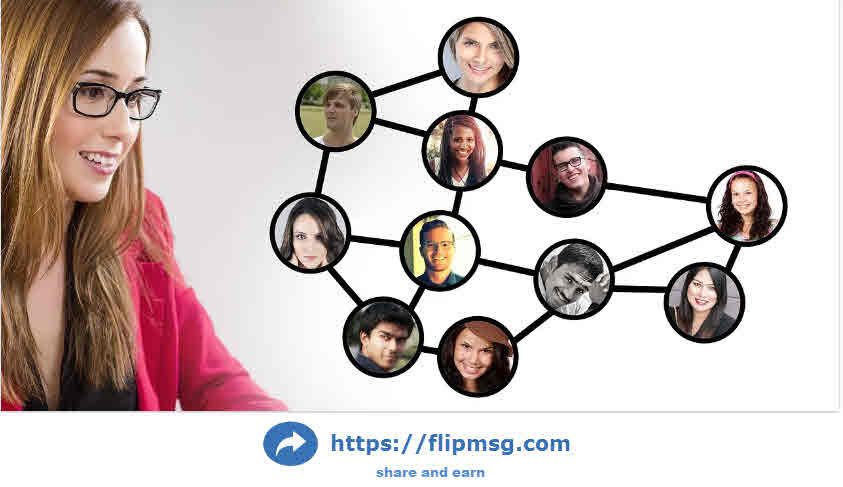 What is the difference between Private(Closed) and Secret Group 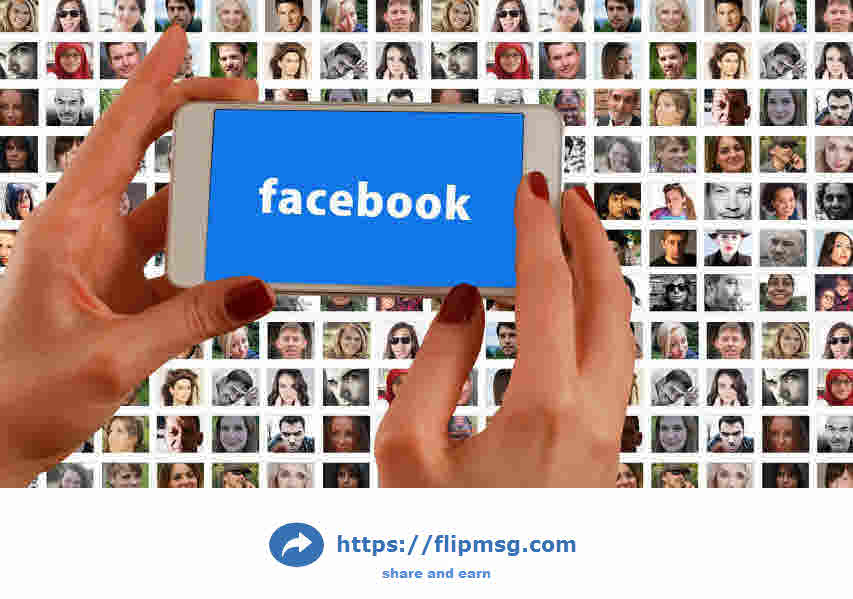 The difference between Private (Closed) and a Secret group is that a secret group is not accessible to the public, no one can see the group or request to join it.

The only way to join a secret group is by an invitation from a friend on Facebook that is also a member of the group.

The two main differences between Private (Closed) and Secret group is:

What is the difference between Private(Closed) and a Public Group

The two main differences between Private (Closed) and Public group is:

How to join a closed Facebook group without a permission

Joining a Facebook group without a permission is an exploit (bug) in the Facebook platform, we do not recommend trying to use hacks on any platform, this is against the terms of service of any platform.

If you do find a BUG you should report it to Facebook, so they can fix it.

It’s also pointless, a closed or private group is just a regular group with an added step of approval.

If it’s a small private/closed group, the admins will notice you and ban you anyway.

If it’s a medium-big Facebook group you should be able to join the group, just request to join and continue to make requests, until they approve you.

If they don’t approve of you , cancel your current request, and make a new request so it will be added to the top of the queue.

If you are still not able to join the group, try to reach out to one of the admins and ask him to invite and approve you.

Or reach out for one of the group members and ask them to invite you to the group.

How to see a Private(Closed) group on Facebook without joining 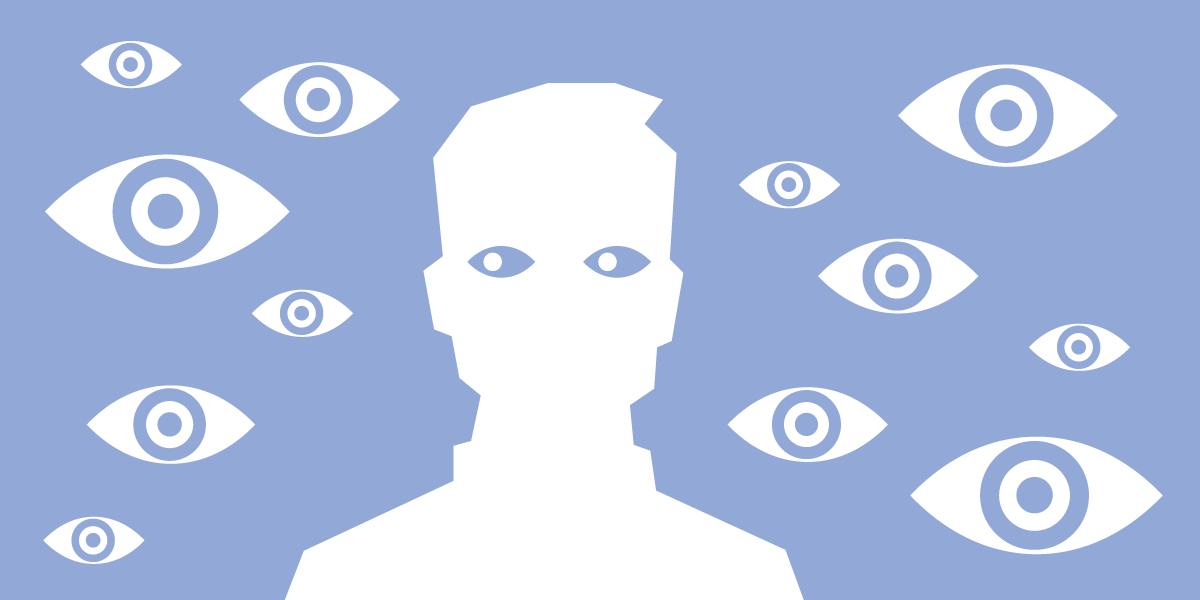 It’s not possible to view the content of a Private(Closed) group or a Secret group without joining the group, the only way to do this without an approval is by exploiting the platform (bugs/hacks), which are definitely not recommended.

If you find a bug , you should report it to Facebook, and even if there is a bug, it is probably only a temporary problem , sooner or later Facebook will find out about this and fix it, and it won’t work anymore.

This is not the way to do things, in order to view the group content of a private/secret group you must do it properly by joining the group, by asking for approval or by invitation.

Don’t use hack and tricks, these are temporary and are against the terms of service of any platform.

It will also cause the group admins to ban you permanently, if they find out you joined without a permission.

Join The Flipmsg Community
The Next Best Thing After Twitter

How To Buy & Sell Facebook Pages And Accounts (10+ Places)
Learn where you can sell and buy Facebook pages, accounts and other social media assets, and whether it is worth it or not.

10+ Best Dating Groups On Facebook (in 2020 And Beyond)
This is a compilation of the best Facebook groups for Dating and Relationships, that you can join today.

10+ Best Sexiest And Dirtiest Facebook Groups (In 2021)
Check out this compiled list of the dirtiest secret Facebook groups, that will let you upload videos and images of yourself and find partners.


(Solved!) How To Fix Facebook Marketplace Icon On Android